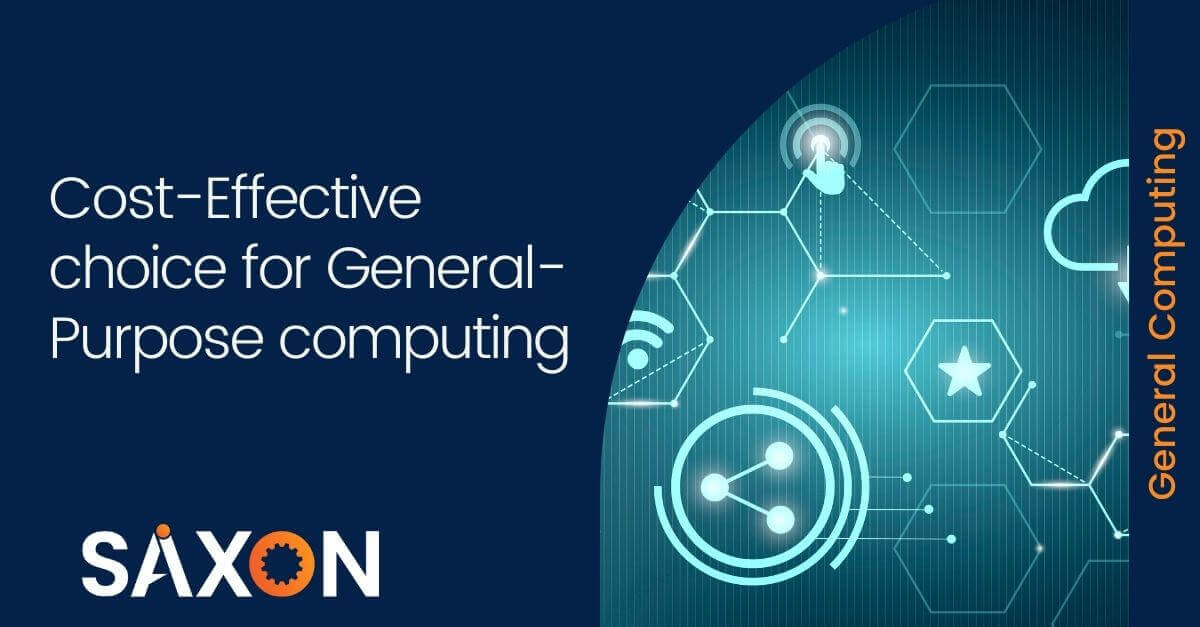 AWS has been coming up with various EC2 instance offerings that are constantly evolving and staying on top of the cloud market. These EC2 instances form the backbone for the entire AWS cloud ecosystem. Therefore, it becomes extremely important to explore the details and uniqueness of each instance family for better decision making.

In today’s blog, there is an emphasis on General-purpose instance categories, especially the Burstable instances which help in both cost and performance optimization, if chosen wisely.

While every workload is different in its own way, in terms of the workload size & CPU utilization patterns, T instance family is unique wrt a wide range of instance size starting from nano to 2xlarge (smaller end of the scale) compared to M instance family.

Moreover, T instances have gained more popularity in recent years because of the “Burstable performance” nature, due to which customers have not only got benefited from considerable cost savings but also had experienced the same performance with that of M4 or M5 instances as long as CPU% is within the range of “Breakeven threshold” (will discuss later in the blog series)

By design, the instance is built to have a moderate CPU usage that is included in the offering. If you want to sustain high CPU usage, you need to pay as you go on-demand price for that incremental CPU usage. It is very much ‘pay for what you use’.

Lot of customers whose general-purpose workload’s average CPU utilization is idle to low to moderate & at times occasional periods of high CPU activity have got benefited by migrating their existing workloads on M instance types and some old generation C type instances to Burstable T type instances and getting benefited with the performance they need at a lower cost.

Maybe You Want to Read 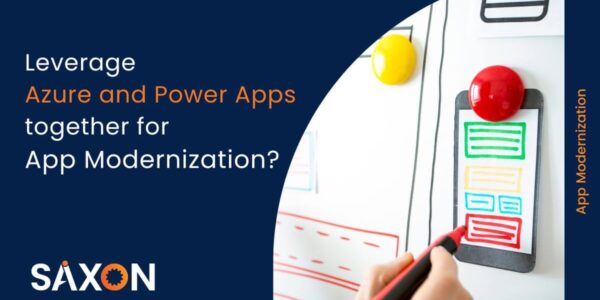 How to leverage Azure and Power Apps together for App Modernization? 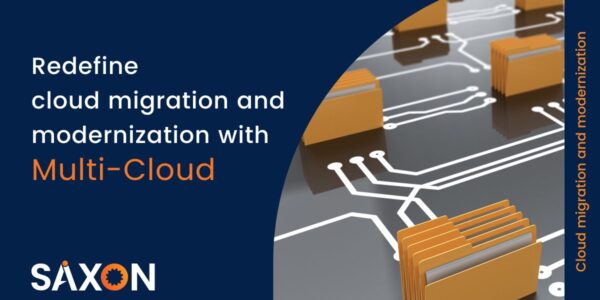 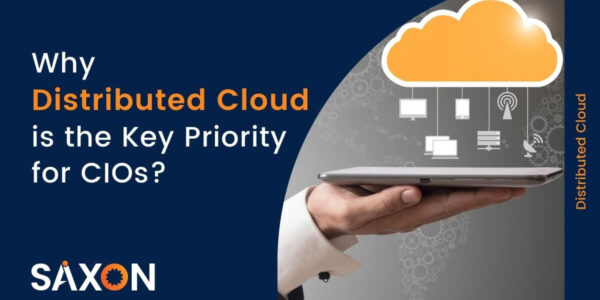 Why Distributed Cloud is the Key Priority for CIOs?

Get Started With Your Data AI & Automation Journey Now

Get Started With Your Data & AI Journey Now

Go to mobile version
This website and its third-party tools process personal data (e.g. browsing data or IP address) and use cookies or other identifiers, which are necessary for its functioning. You accept the use of cookies and other identifiers by accepting or dismissing this notice or by continuing to browse otherwise. For more details, please read our Privacy Policy
Accept