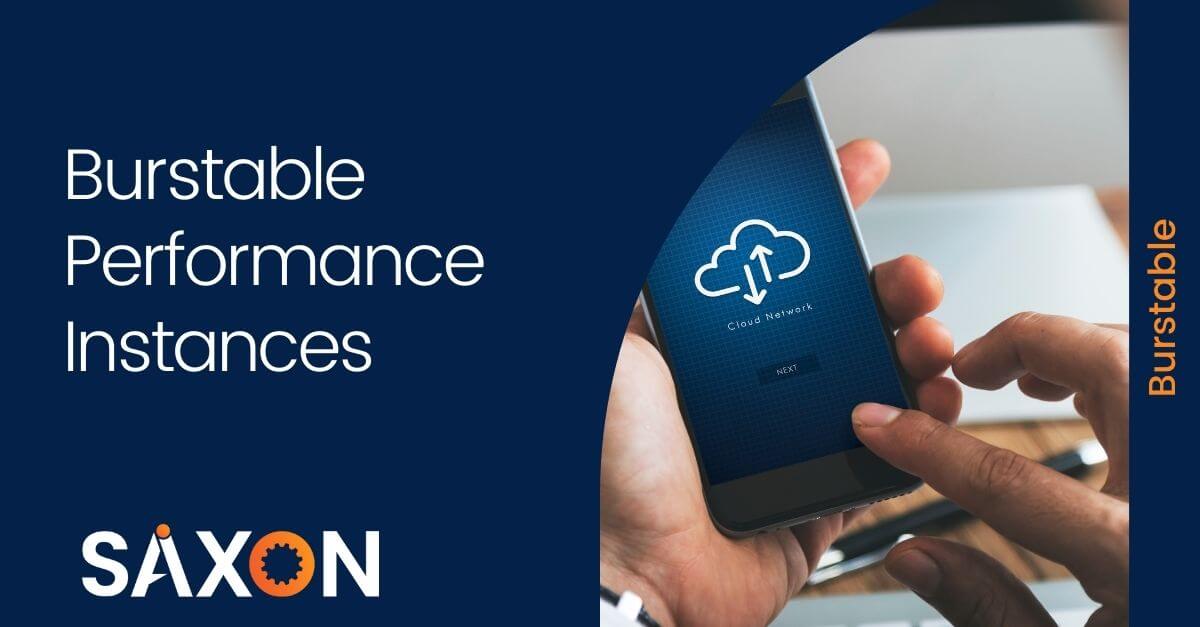 As discussed in the previous blog Burstable Performance Instance Part I,  AWS burstable instances can be seen as customer-first strategy, especially when it is a “lift-and-shift” of Data center VMs to AWS or internal to the cloud, whose workloads don’t have prolonged high CPU usage. You can explore and leverage burstable instances for variety of general-purpose workloads such as Microservices, Dev/Test, Virtual desktops etc. to reduce your cloud expenditure. In this blog, let us discuss more on CPU credit model in relation with Burstable compute power.

AWS has launched transparent and traceable CPU credit model, with which there is a visibility towards earning CPU credits when there is less or no usage of compute power and the earned CPU credits could be used to burst the compute power. In other words, “Bursting mechanism is based on the CPU credits”.

Earlier, with standard option, it was indistinguishable for the users and their general-purpose applications for running on burstable instances. With the introduction of new mode “Unlimited”, you need not have to keep track of CPU credits & their workloads can use the compute resources whenever it needs and for as long as it needs without the need to worry about the credits.

What type of workloads can benefit from Burstable instances

How to choose the Burstable instance categories

In majority of the cases, it is recommended to go with latest generation instances due to enhanced compute power.

Among the burstable turbo instances viz T2,T3,T3a,T4g, choose the one that is more appropriate for your workloads. Let us consider T3 instances in the below example (As T4g has been released in 3rd week of September 2020, not many specific use cases/ stats are available yet)

How to choose the Burstable instance sizes

Once the burstable instance category has been identified (for eg:T3), then it is essential to choose the instance size viz. nano/micro/small/medium/large/xlarge/2xlarge as per the below recommendations


It is advisable to monitor the CPU utilization of the EC2 instances by using Cloudwatch monitoring tool for a period of at least 2 weeks and arrive at baseline/average CPU utilization, which helps in choosing the right instance size.

Be familiar with CPU credits

Once you are clear with the burstable instance category and the instance size, it is key to have an idea about the CPU credits such as

If the instance is running <40% of CPU usage, 192 CPU credits can be earned per hour. If the same continue, it can earn up to 4608 CPU credits/day which will be around 9 hrs burstable using all vCPUs.

At times, you land up in a situation to decide whether to go with T type instance or M type instances and which one is the most cost-effective solution.

AWS has come up with a concept called “Break even CPU usage Threshold”, which is the main deciding factor to address this scenario

In the below example, Baseline CPU of T3.large is 30%. If the instances are bursting at 100% throughout the time, then the customer would end up paying quite a lot on T3.large, which is roughly of 1.5 times , the cost of running on M5 large. So, for the instances that need fixed CPU usage, it is better to go with M4 or M5 instance categories.

If the instances that don’t need fixed CPU, and if the Average CPU is somewhere around 42.5%, then the price would be exactly what it is on M5.large, on T3.large.So this is the breakeven price for T3.large, compared to M5.Large.

If the average CPU is anywhere between 0 to 42.5%, then it would result in savings by running on T3 instances, still benefiting from the same performance that can get from M4 or M5 instances. So, theT3 instances would be cheaper for the workloads than running them on M5.

How to calculate Break-even threshold and price

Pre-requisites for Switching to T3 instances

Once done, you can switch to T3 instances through AWS console or CLI

Maybe You Want to Read 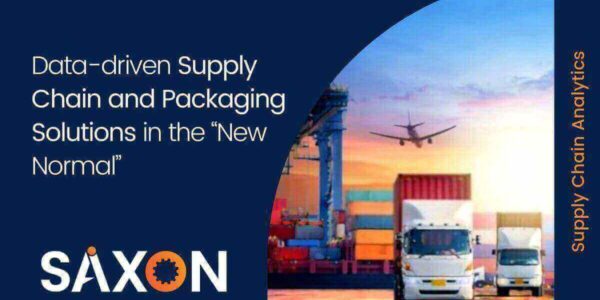 Data-driven Supply Chain and Packaging Solutions in the “New Normal” 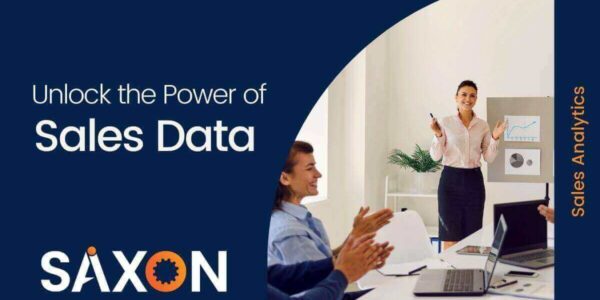 Unlock the Power of Sales Data 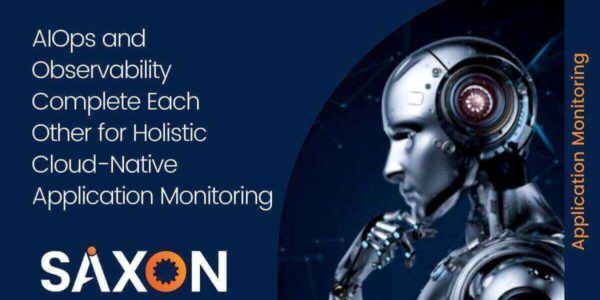 Get Started With Your Data AI & Automation Journey Now

Get Started With Your Data & AI Journey Now

Go to mobile version
This website and its third-party tools process personal data (e.g. browsing data or IP address) and use cookies or other identifiers, which are necessary for its functioning. You accept the use of cookies and other identifiers by accepting or dismissing this notice or by continuing to browse otherwise. For more details, please read our Privacy Policy
Accept